Thanks to Treehugger (a great environmental blog you should check out), I now know that NASA uses whale oil as a lubricant when sending their missions into space.

Science has progressed so far, especially within the last few decades, that I find it hard to believe that America’s top minds haven’t found a feasible synthetic alternative to whale oil. There are teams working on everything from invisibility to solar powered clothing. This seems like it may be a wee bit easier than those.

There’s only one way to obtain whale oil: Whaling. In many countries there is a commerical whaling ban, which means the US government either ignored that or purchased the oil from a country such as Japan which still allows whaling. The practice is horribly cruel. The World Society for the Protection of Animals explains:

Whales are usually killed with an explosive harpoon that detonates inside the whale’s body. If the first harpoon fails to kill the whale, then a second penthrite harpoon or a rifle is used. … Some whales take over an hour to die. 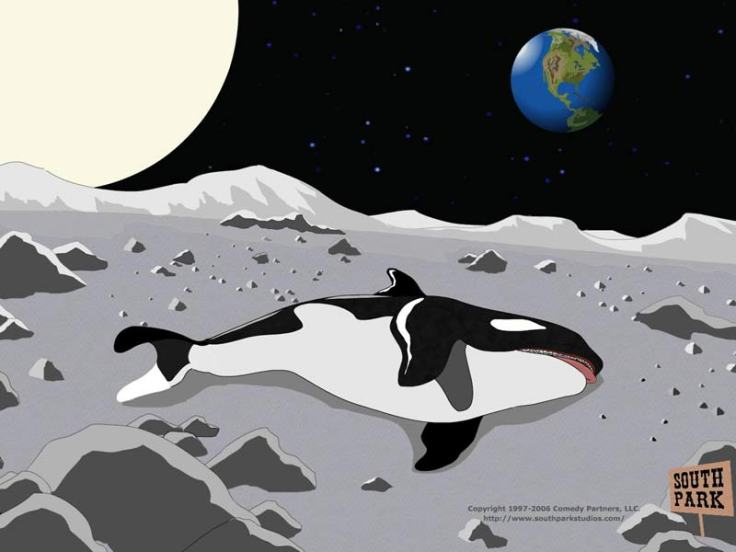